Advertising in a Recession

Detailed research into the role of advertising during a recession shows that advertisers taking an aggressive approach can gain significant market share and sales, as their competitors cut back. Numerous research studies and data show that smart advertisers can enjoy increased market share and sales for up to five years after a recession has ended.

McGraw-Hill’s Laboratory of Advertising Performance analyzed 600 companies from 1981 to 1985, and found that business-to-business firms that maintained or increased advertising during the 1980-81 recession enjoyed an average sales growth of 275% over the preceding five years. A study conducted by Cahners in 1980, found that among the 200 companies it studied those that increased advertising expenditure, gained on average 1.5 points of market share. Furthermore, once these gains were made it was extremely difficult if not impossible for the competition to ever catch up.

Since 1854, there have been 28 recessions in the United States. Over the past half century, the average recession has lasted 11 months, according to The National Bureau of Economic Research – therefore the window of opportunity for companies to act is a short one. Possibly the most significant fact about recessions during this period, is that consumer spending actually increased during each one (from 1.14% to 11.04% in 1990-1991 – US Department of Commerce). People don’t stop spending, they just spend more carefully. The latest Gartner Dataquest figures show that IT spending will actually increase 11.6% this year over a 12% in increase in 2000. Relevance of brand messaging is key to maximizing the current opportunity.

This is particularly important in the highly competitive technology sector. Research just completed by EDN/Cahners, titled “The Mind of the Engineer”, reveals that 84% of design engineers rely on ads in trade publications to gather new information. Moreover, stability is a key factor in choosing a vendor, and technology companies, which cut advertising or do not advertise at all, have no visibility and are often assumed to have downsized or disappeared completely.

Intel is a classic example. During the 1990-1991 recession, they increased capital spending, accelerated investments, and launched the “Intel Inside” brand campaign. “Most companies look at advertising and branding as luxuries or discretionary expenses, and they cut them during a recession,” notes Robert Atkins, vice president at Mercer Management Consulting in Boston. “But Intel realized that was exactly the time to differentiate itself.”

Executives who try to play catch-up once the recession begins to turn will lose out to companies who have already set their advertising and marketing plans into motion, maintains Adrian Slywotzky, vice president at Mercer Management Consulting in New York.  “There are outstanding opportunities for companies that are prepared.  It’s easy to increase your relative competitive position in hard times.”

Your brand can die faster than a houseplant. The fact is advertising works cumulatively. The very brand you’ve spent so much time, money and effort to build starts to erode almost immediately when communication is stopped or limited. And while your brand is absent, other companies might maintain or even increase their spending. A less crowded field allows messages to be seen more clearly, and increased visibility often results in higher sales both during and after an economic downturn. In fact this might be an excellent time to increase your brand’s mindshare. If you want to lead your market, look at a recession as an opportunity to hurt your main competitors and kill the marginal players in your market. Despite the culling that follows every boom/bust cycle, the smart and the great will rebound stronger than ever. Always have. Always will.

“In a booming economy when business is good marketers want to advertise; in bad times they have to.” 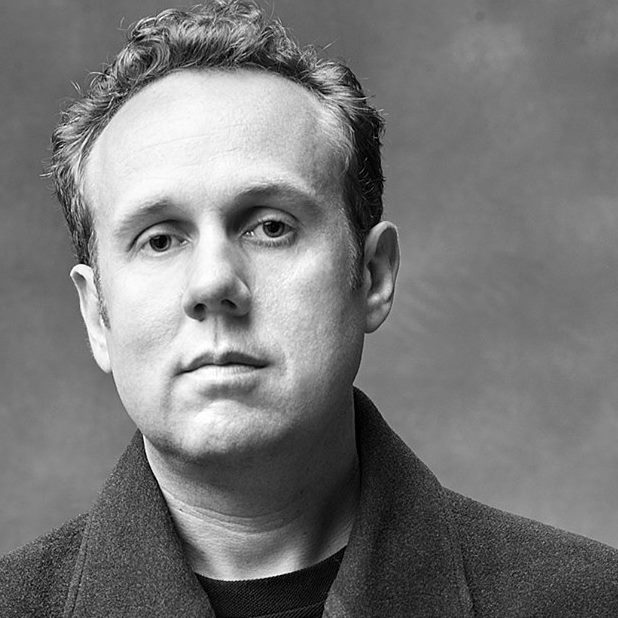 "We use ideas, words, design, art, architecture, music, technology and moving images to help connect people to the brands that our clients create."