As someone who works out five days a week at the gym and is always on the move, it’s hard being marooned at home. It’s even harder hearing about my friends and family in NY passing away from complications of COVID-19. I remember Ernie, a close family friend who introduced me to the National Park system, and Aunt Nancy, who’d have us come to her house every year on Christmas Eve. I’m sure you’re like me and are wondering why casualties are high in some parts of our population, but low in others. I believe a large part of the equation is nutrition. More on that below.

This crisis has brought local communities and countries together like no other event in history. I’m thinking of how Governor of New York, Andrew Cuomo, posted a letter from a retired farmer in Kansas, who donated a single mask to express his support. I think you’ll agree that this new sense of commitment to community is a silver lining in the corona cloud. It’s inspiring. But how can you be part of it? Specifically, how can you contribute to the health benefits—and gain credence in the market—as more and more people become concerned about nutrition and the effects of their behavior in combating COVID-19…

Sugar can weaken your immune system

I read an article recently in which Dr. Nathan Favini, who got his M.D. at Harvard Medical School and an M.S. from UCLA, said, “What we do know is that diabetes appears to be common in people confirmed to have COVID-19,” he noted. “This suggests that having higher levels of sugars in your blood could make it easier to contract COVID-19.”

This may be because the foods and beverages in a typical high sugar diet usually lack the critical minerals and nutrients that increase the immune system’s ability to ward off infection.

The coronavirus has been far deadlier in New Orleans than in the rest of the United States, with a per-capita death rate much higher than in, say, New York City. Doctors, public health officials, and available data say the Big Easy’s high levels of obesity and related ailments may be part of the problem.

A weakened and vulnerable population

Some of the items in highest demand now in grocery stores are high-convenience, shelf-stable high-sugar packaged goods, while fresh vegetables and fruits are being left on the shelves.

This tells us that a large number of people, nearly 90% of Americans, are staying at home, eating comfort foods, and not exercising. What is that going to mean for the health of our country as a whole? It’s not good. Here’s how you can help make it better.

RXBar, acquired by Kellogg’s for $600M, attributes some of their success to their “no B.S.” motto. Simple food, clean packaging, no fillers. They disrupted the nutrition bar market by focusing on the ingredients of their products. In some bars, there are four. It’s that simple.

In 2016, Gatorade ran an inspired ad campaign, “Earn the Sugar”. It leaned into the fact that their beverages contain copious amounts of sugar by encouraging customers to “sweat it to get it”. Originally designed to hydrate football players in Florida, Gatorade has since become a common day beverage sold in unlikely places (do school children need Gatorade?). To create awareness for the high-sugar electrolyte drink, Gatorade conveyed the importance of exercising before drinking. That campaign was much more compelling than our next example.

You may have watched the Super Bowl spot for Snickers’s, a spoof on Coca-Cola’s iconic hippie “Hilltop” campaign. The latest rendition, in their “you’re not yourself when you’re hungry,” series, promotes Snickers  as a way to “save the world quicker.” If anything, the opposite is true. Some (me) would call it a complete failure. Like Gatorade, Snickers has its applications. Perhaps a more powerful (and truthful) campaign would have focused on their Editor’s Choice award in Backpacker magazine. That’s right. Snickers earned an award that is usually earned by hiking gear manufacturers. Why? Because Snickers is one of the best foods you can put in your backpack. Calorie dense and high sugar, it’s ideal for calorie replenishment when hiking many miles in a day. I should know. I’ve backpacked thousands of miles across 21 of America’s National Parks. It’s best frozen (fellow backpackers call it “Snickers Soup” when it gets hot).

Designed to inform and educate, the concept below works to reverse the trends through corporate responsibility that promotes healthy foods and beverages. Through proliferation of technologies like FitBit, customized for specific health threats, with improved tracking of calories taken in and burnt off, people can know where they stand. Here’s an example of an innovative label design that supports this approach. It could be taken a step further to provide a reference for how many steps are needed to burn those 110 calories.

Last year, The American Academy of Pediatrics and the American Heart Association recommended an excise tax on sugary drinks. Including coffees and teas.

According to a study published in March by Lisa Powell, professor at the University of Illinois at Chicago, a one-cent per ounce tax on soda decreased purchases by 27%. To further backstop the study, we know that taxation on cigarettes reduced consumption, based upon undisputed evidence from various leading health organizations (CDC, WHO, American Cancer Society).

Taxation on sugary drinks will likely follow suit. And it won’t stop there. Taxation on other high sugar beverages and foods will follow. It’s inevitable as health costs rise and new studies show obesity as a predictor of severe coronavirus illness. Not to mention those who are obese are twice as likely to be hospitalized and are at higher risk of requiring critical care. Maybe now’s the time to transform product lines, redesign packaging, or deploy inspired marketing campaigns that lean into the truth of a product’s ingredients and appropriate uses. 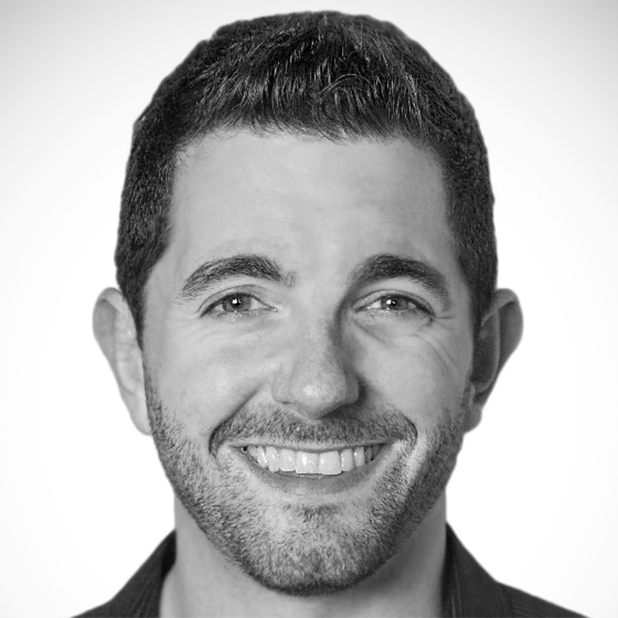 “Empathy is a critical cultural value that allows our entire team to collaborate on developing concepts, campaigns, products, services, strategies, and brand systems that are both innovative and responsive to actual user needs and desires.”

Reinventing Connection Amid a Global Crisis