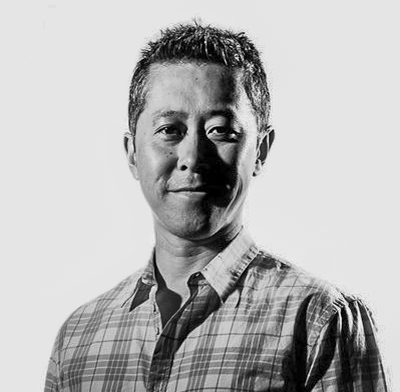 With over 20 years of design work specializing in web design, interactive products, online services and corporate identity systems, John brings extensive and varied experience to the table for the EMPATH team and our clients. He also has the benefit and experience of having worked with some of the most highly regarded design firms in San Francisco, Silicon Valley, and New York City.

Prior to contributing to the success of EMPATH‘s interactive and web development work and the founding Hundred10 Design LLC, John was a Sr. Designer with Liquid Agency in San Jose, California. Before moving to California, John held the position of Art Director with Weschler, Ross & Partners and Tribal DDB Worldwide in New York City. John was also a Design Associate at Wang Hunter Design in San Francisco, and a Senior Designer at 1185 Design in Palo Alto, California.

John holds a Bachelor of Arts Degree in Graphic Design from California State University, Fresno. He has also garnered many awards and much recognition for his work, including being recognized in STEP Magazine’s “Best of the Web” in 2007 for his amazing work on the Foundry III website.