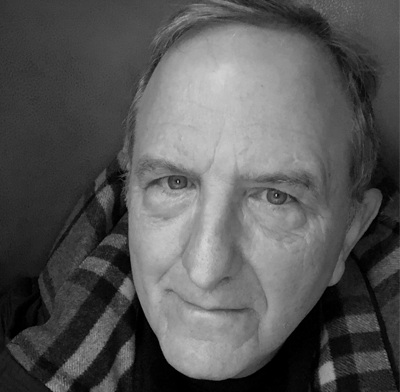 Jef Loeb is a Cannes Gold-Lion winning creative, director and writer. Founder of 3 successful advertising ventures, he’s not only fluent in all 360 degrees of the advertising compass, but expert in everything from developing an insightful and clever strategy, to creating the narrative visual and auditory storytelling that brings it to life.

Beyond Cannes, other professional honors include the London International Advertising Festival, multiple One Show wins, multiple Andy Awards, multiple national Gold and Silver Addy’s, multiple Communication Arts magazine selections, and dozens of others. Jef is also a frequent commentator on advertising and marketing and has been published on relevant topics in the San Francisco Chronicle, Advertising Age’s Creativity, Ad Week, Shots Magazine (UK), Media & Marketing/Europe and others.

Commemorating their 150 year anniversary, our team was tasked with designing an Anniversary Book for Martinelli & Co. Between sifting through hundreds of photos to learn the company’s history, we uncovered their path to becoming an iconic brand. Perhaps more important, this award winning asset provided an opportunity to generate significant exposure, across national media outlets.